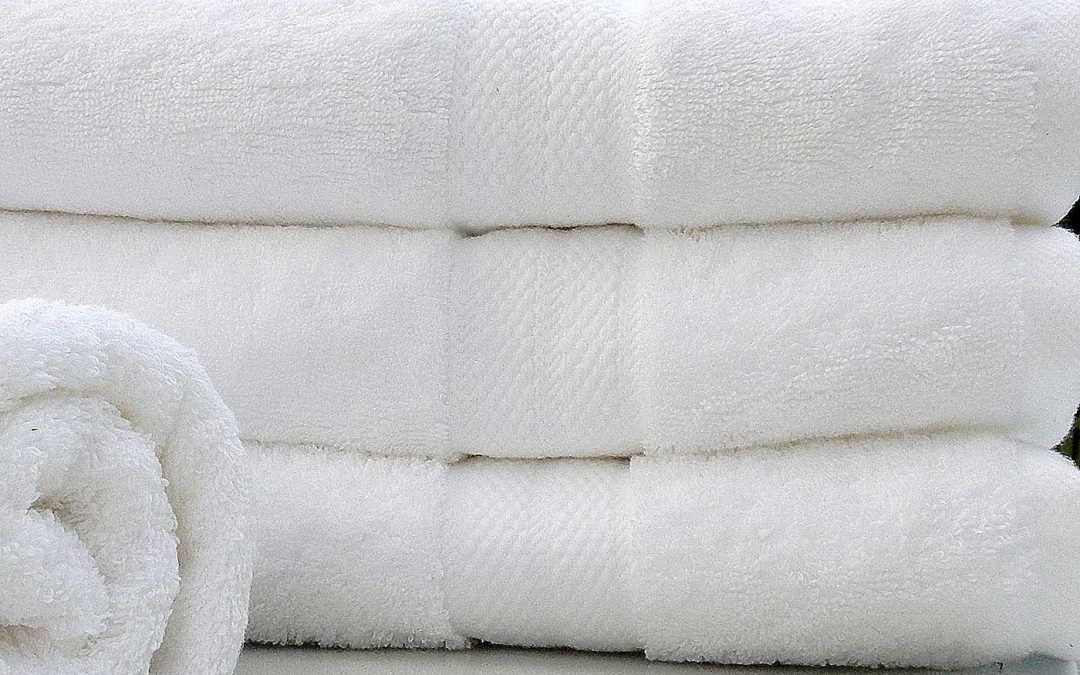 It’s a hard life, being a towel. All that hard water and friction can really wear a fabric down. Not to mention regular exposure to oil and soil. Even the fluffiest, most luxurious towels need a little TLC now and then, to keep them feeling their best.

If you’ve ever asked the question ‘How do I keep towels soft?’ we can help. We’ve put together some tips to get your towels as good as new.

CUT BACK ON DETERGENT.

Towels feel stiff because they start to build up soapy residue. By using a little less detergent than suggested, your machine’s rinse cycle will have an easier time washing out those last pesky bits of soap.

Warmer water (around body temperature is best) absorbs detergent better, leaving less buildup on your towels. You can also let detergent dissolve in the washer before adding towels – just start the wash cycle, add soap and wait a minute or two before adding your towels.

Fabric softeners contain silicon that will make towels water repellent, so they won’t get as good a wash. Instead, soften your towels by using one cup of white vinegar about every six weeks; this will remove the soapy residue that makes towels feel rough, bringing back softness while restoring them to full absorbency. Simply run the towels through a regular washing cycle, then redo them using vinegar instead of soap.

This will help loosen up fibres and clean off any chemicals or grime, making your towels softer. Just mix half a cup of baking soda with your normal amount of detergent. As an added bonus, baking soda naturally eliminates musty odours that may have built up – say, if you left damp towels lying around in a gym bag or in a pile on the bathroom floor.

Don’t put too many towels in your washer at once. Not only will it strain the machine, it won’t allow enough room to rinse out all the dirt and detergent from your towels. The same goes for your dryer; if you overload it, there won’t be enough air in the dryer to properly fluff the fabric. So you’ll get stiff, matted towels, instead of soft, fluffy ones. For most standard machines, try two or three bath towels at a time, along with hand towels and washcloths.

TOSS IN A TENNIS BALL OR DRYER BALL.

Having a few unused tennis balls or dryer balls bouncing around in the dryer helps remove lumps while softening and fluffing your towels.

GO EASY ON THE TUMBLE DRYING.

True, it makes towels fluffier, but the heat from the dryer can damage the integrity towels. So use a lower setting or alternate between air drying and tumble drying. You can also partially dry towels on the line and then finish them up in the dryer. If you prefer line drying, shake the towels out afterwards to fluff up the fibres, or toss them in the dryer on a cool setting for additional softness.

There you have it – the answer to the age-old question ‘How do I keep towels soft and fluffy?’ Follow these self-help tips and your towels will stay plush and fluffy their whole lives. 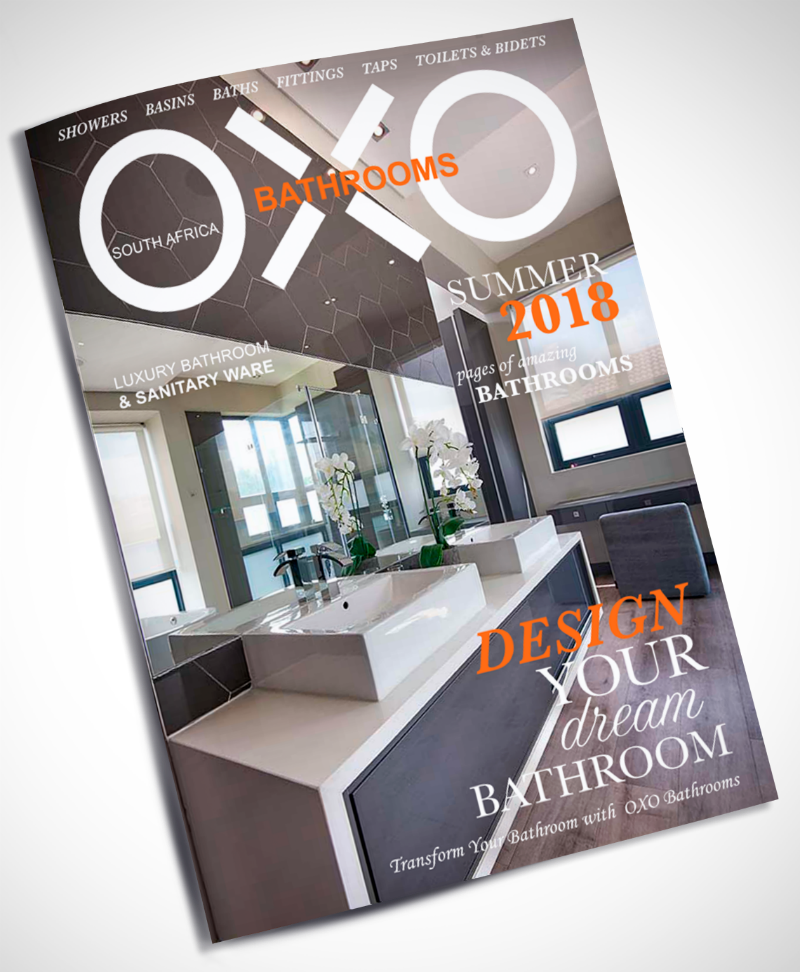